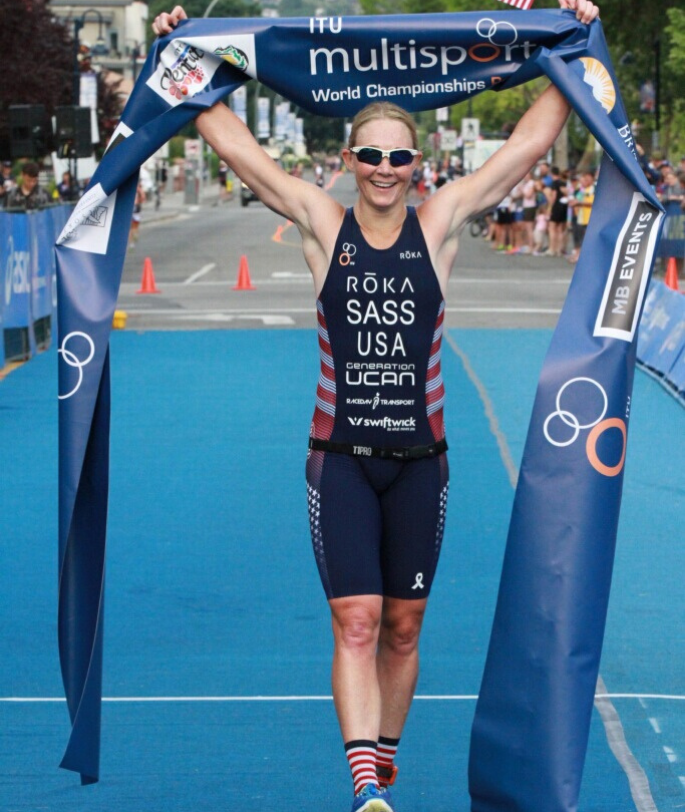 One of the most accomplished amateur triathletes in the history of the sport, TN’s own Kirsten Sass has accomplishments on the race course nearly unrivaled: - USAT Overall Amateur Female Triathlete of the Year: 2013, 2015, 2016, 2017 - USAT Overall Amateur Female Duathlete of the Year: 2015, 2016 - USAT Overall Master’s Female Duathlete of the Year: 2019 - 10 gold medals at various multisport world championship events - Multiple USAT national championships, including overall female wins in both Sprint & Olympic distance in 2017 - IRONMAN Louisville overall female winner: 2016. Currently, Kirsten is looking to add to her resume by earning a spot in the Tokyo Paralympics in 2021 as a guide with her teammate, Amy Dixon. We invite you to follow along with her journey to qualify for the Paralympics.