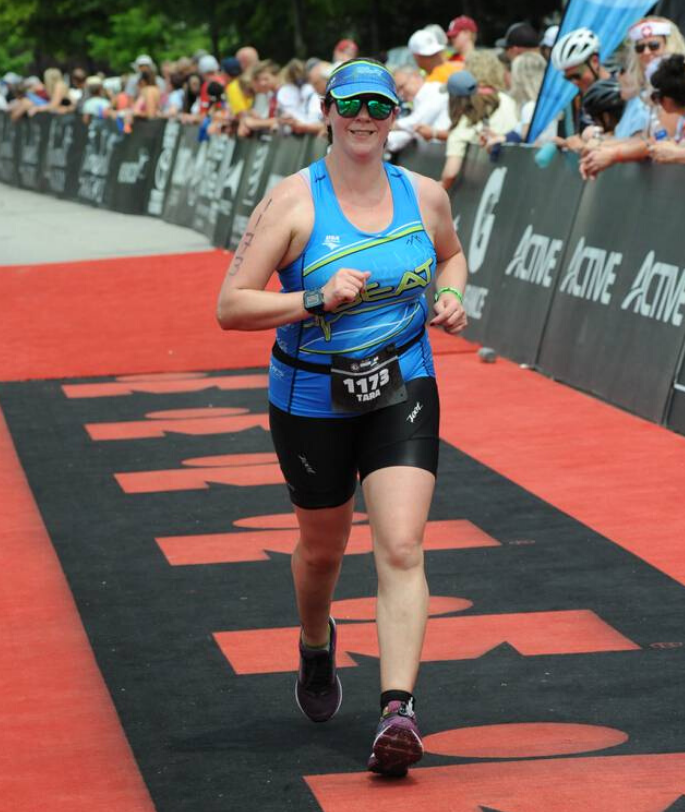 Tara is originally from upstate NY and grew up playing various sports including soccer and basketball and naturally evolved into running as a hobby. In 2014 a few of her running friends convinced her to sign up for my first sprint triathlon. Tara had no idea how to swim at the time, but she trained and finished the race. From there she was hooked. Since then Tara has done several Half IRONMAN races and two full IRONMANs. Tara loves triathlons because they challenge you to push your limits and learn something new. For Tara, that "something new" was learning how to swim. Tara loves the triathlon community and the support everyone gives each other.

Back to Team Page