To help you define your goals and create a pathway to achieving them within a "we're in this together" team atmosphere.

Everything you need to get faster, stronger, healthier and happier. 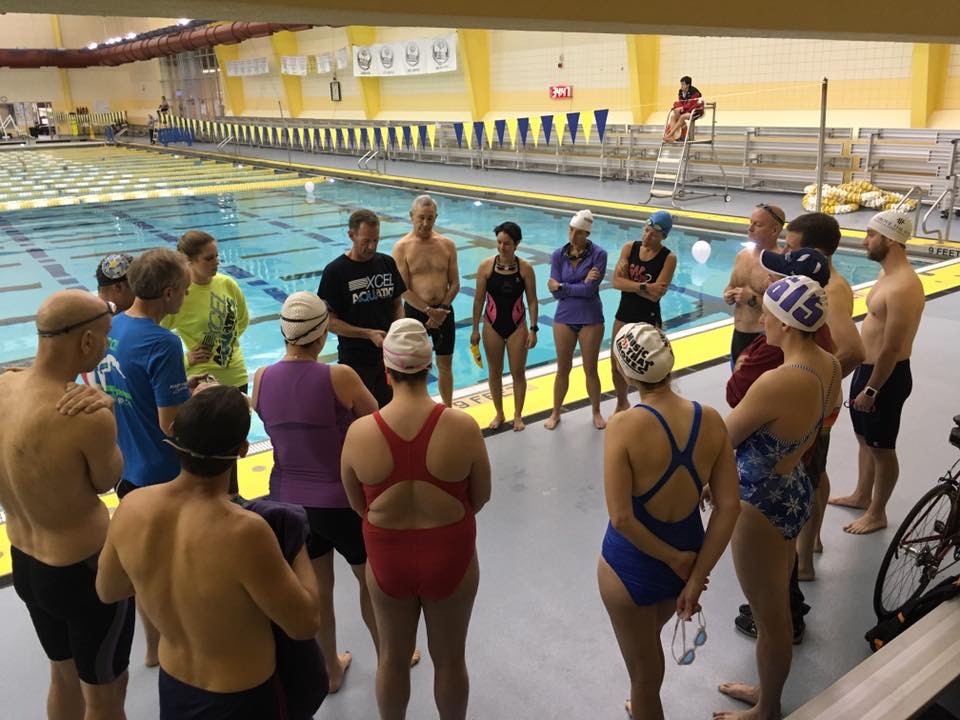 With ATF Legion coaching it is all about you, the athlete. No gimmicks. No cookie cutter training plans. We are athletes as well and know that you deserve a coach focused on you.
request more information

Amanda grew up with an active lifestyle participating in sports and equestrian events, but her drive for fitness and nutrition blossomed as she found her calling while learning intently about the body, the functions, and how food increases performance while gaining her Bachelor’s in Exercise Science at IUPUI. With over 12 years in the fitness and nutrition field Amanda offers a variety of services; personal training, endurance coaching, nutrition counseling, gate and movement pattern analysis and more. Amanda is also an accomplished triathlete having raced all distances with her favorite being Half Iron 70.3 events, reaching the podium on many occasions.

Heather has been competing in triathlon and helping others achieve their multi-sport goals for over 15 years.She started with endurance events in 2005 when she decided to run 26 miles (the Disney Marathon) before she turned 26. Since then she's completed several full IRONMAN distance events, marathons, 70.3 events and a 50k trail race. She has also has qualified for the USAT Age Group National Championships. Heather is a bit of an endurance junkie when she has the time between helping others reach their multi-sport goals and caring for her three children. Heather also coaches Masters Swimming with Excel Aquatics.